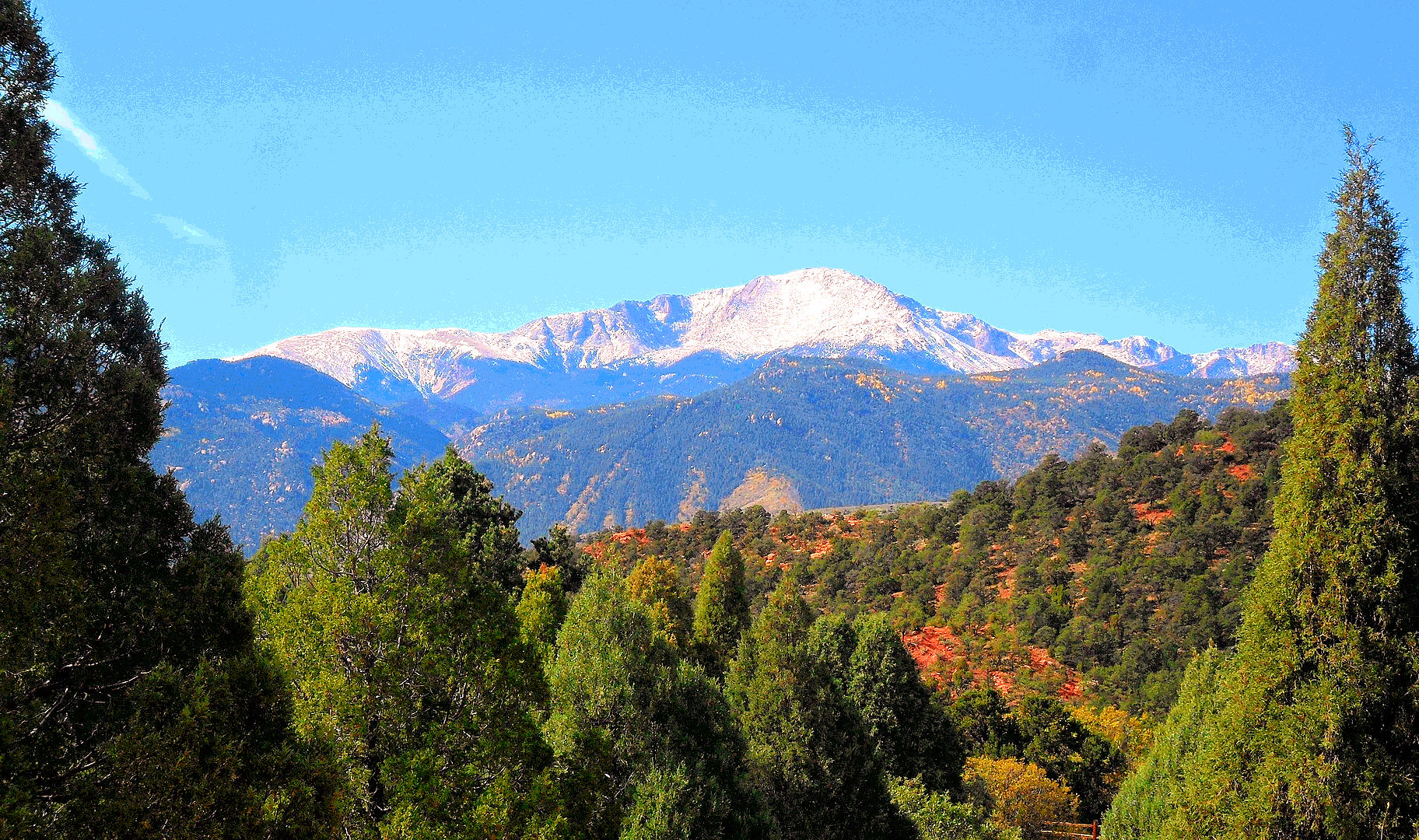 This trip was a combined "business & pleasure" trip as Celeste had to attend several business meetings in Denver and so we had decided to visit Celeste's sister-in-law in Colorado Springs after the work stuff was completed. We had not spent any quality time in that part of Colorado previously, as all of our previous trips to Colorado had been all about getting to the ski areas !

The business portion of this trip took place at my wife's place of employment in Littleton, CO. As several other co-workers joined her for various meetings, we decided to rent a house in the Arapahoe area of Denver. This allowed us to not only have more space, but to also have our own kitchen.

Colorado Springs is a home rule municipality that is the largest city by area in Colorado as well as the county seat and the most populous municipality of El Paso County, Colorado, United States. It is in east central Colorado, on Fountain Creek, 60 miles (97 km) south of Denver. At 6,035 feet (1,839 m) the city stands over 1 mile (1.6 km) above sea level, though some areas are significantly higher and lower. Colorado Springs is near the base of Pikes Peak, which rises 14,115 feet (4,302 m) above sea level on the eastern edge of the Southern Rocky Mountains. 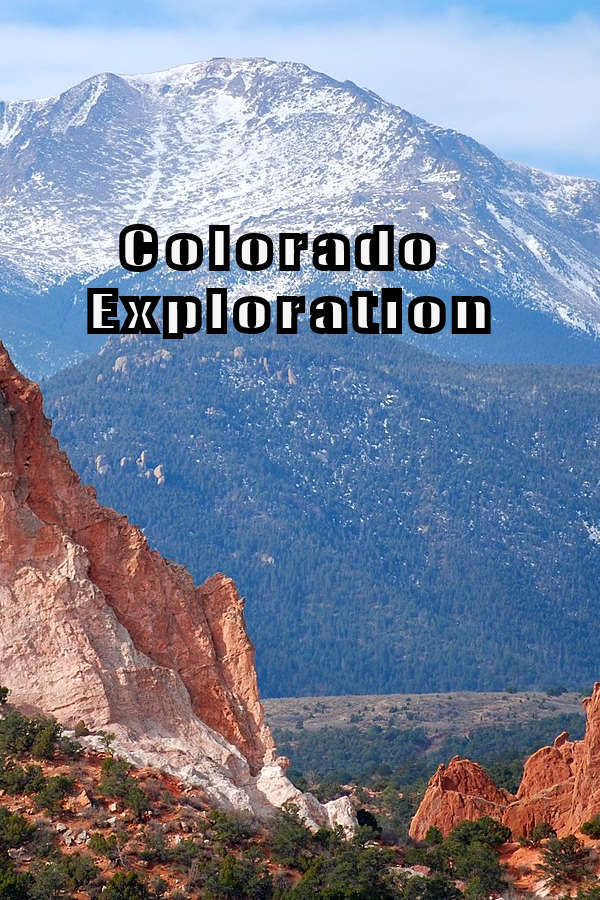 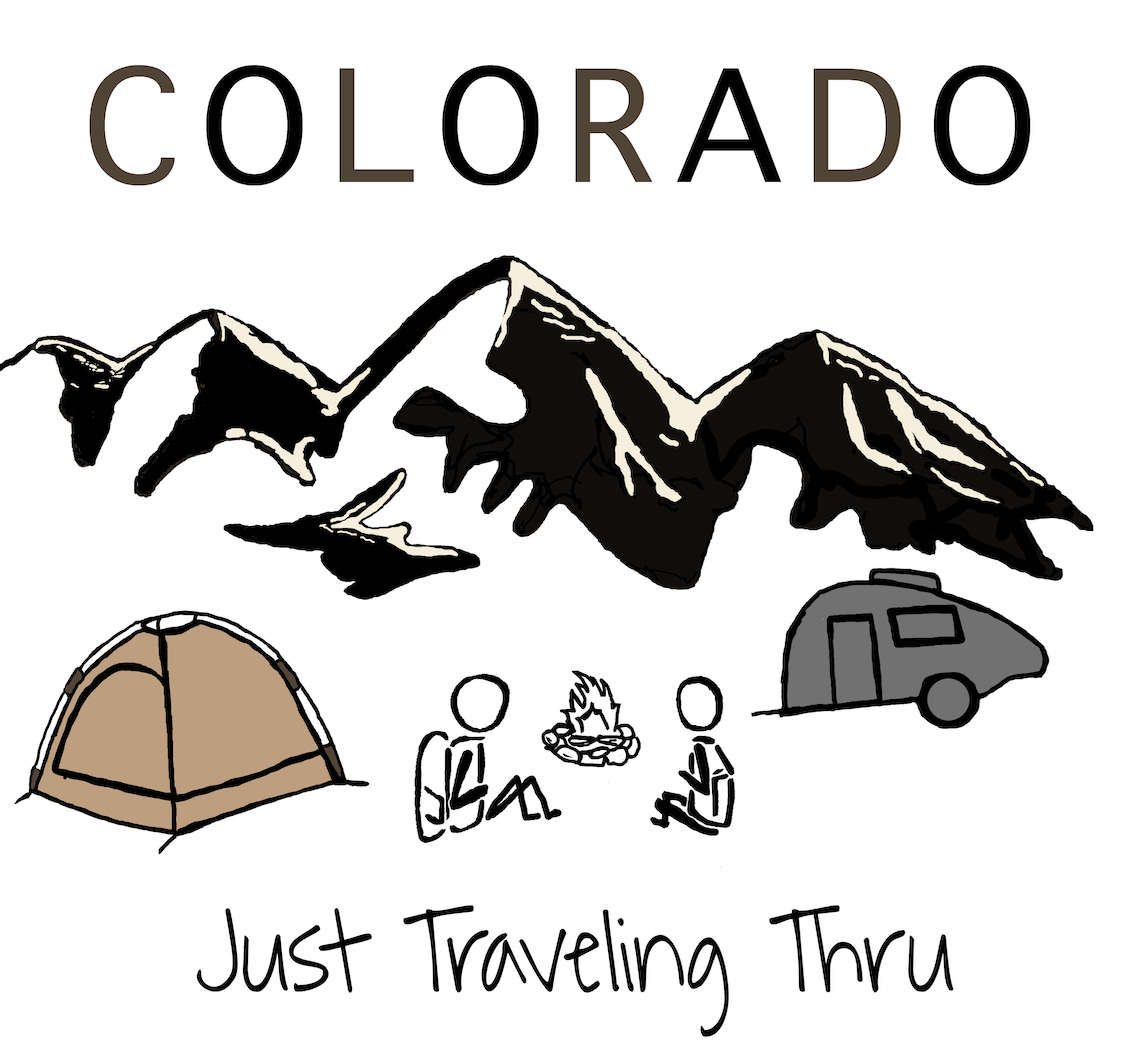 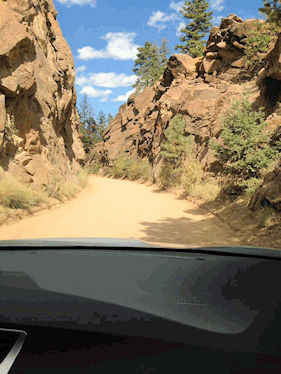 Having a person who knows this area come along and navigate allowed us to visit some interesting areas. This area named Gold Camp Road has an Creek Park and they are said to be severely haunted, and while this is just superstition, the threatening claws of the fence guarding one of the tunnels aren’t doing anything to discourage the stories. 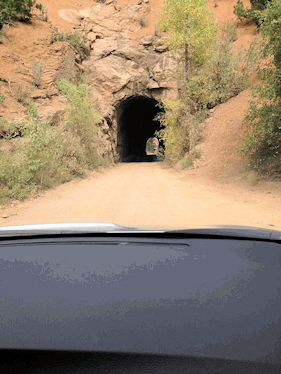 Although it's not an official Colorado scenic byway, Gold Camp Road offers up some incredible views of the countryside around the Front Range and some special scenic wonders. Following a former rail bed, the narrow dirt track is suitable for most vehicles. Gold Camp Road bridges the towns of Cripple Creek and Colorado Springs, and was once used to Short Line Tunnel transport gold ore destined for processing. It takes little imagination as to how it was named, as the Cripple Creek area was once heavily populated with miners and prospectors. 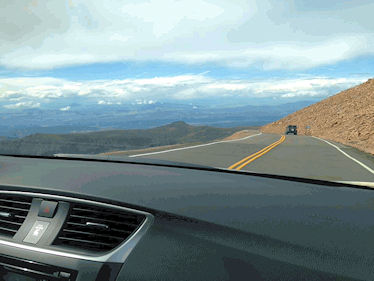 There are several ways to reach the summit of Pike's Peak; Cog Train, hike, bicycle, tour bus or drive yourself. We selected "drive yourself" because we planned to stop at various locations if for no other reason than to enjoy the scenery. Keep in mind that Pike's Peak is not a National Park and that all fees go towards maintaining the highway. So as you can no doubt imagine, it is not an inexpensive drive to take, ie; $50 per car, $15 per person older than 16 and $5 for each child below 16. It is for a good cause, and the fees are slightly less expensive in the winter ( December 1st to April 30th). 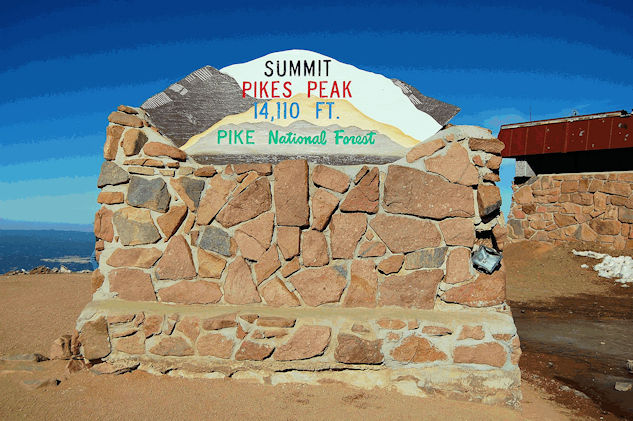 This is the goal of the drive! Or perhaps the Summit House donuts at 14,115 above sea level? On a more serious note, this kind of altitude has to be respected as you can get "altitude sickness" at this height and regular breathing is not going to get enough oxygen into your system. If you have any kind of breathing issues, you might want to consider bringing some oxygen with you for a drive like this. A short duration stay is not going to impact you very much, which is what we did.

Don't forget to try one of the famous Pike's Peak Doughnuts at the Summit House. Made hot and fresh each day by a donut robot that spits out some 700 donuts per hour! They are the only donuts produced at an altitude above 14,000 feet anywhere in the world. 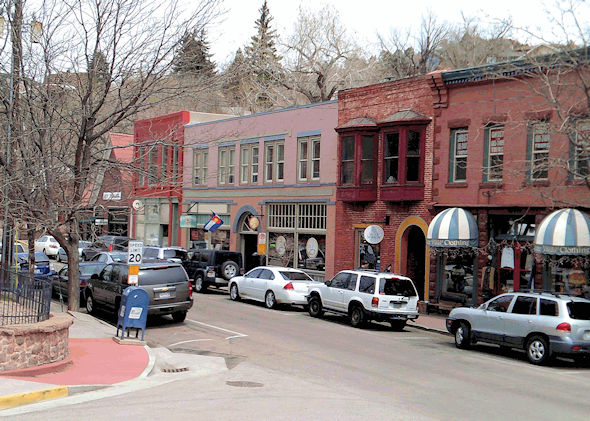 After such an amazing drive, and considering that we had just about missed lunch time, we decided to get off the highway and stop in Manitou Springs for lunch. 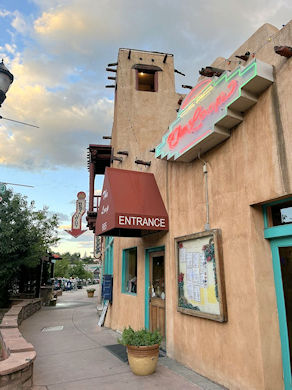 Good menu and great lunch! Very easy to get to; exit U.S. Route 24 as you are headed back to Colorado Springs and follow Manitou Avenue (which is also Business Route 24) and you will see The Loop on the right side of the street. 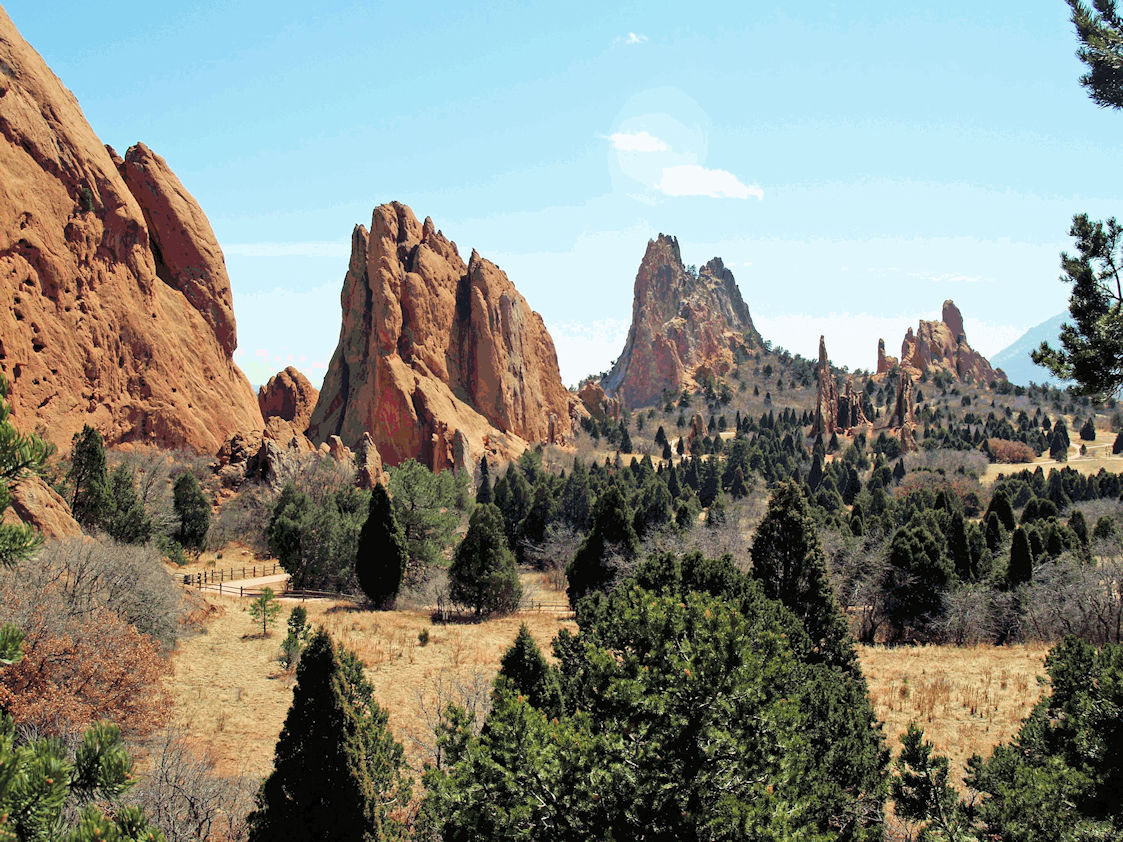 Garden of the Gods

This is the Cathedral Valley showing it's unusual hogback formations. The area was first called Red Rock Corral by the Europeans. Then, in August 1859, two surveyors who helped to set up Colorado City explored the site. One of the surveyors, M. S. Beach, suggested that it would be a "capital place for a beer garden". His companion, the young Rufus Cable, awestruck by the impressive rock formations, exclaimed, "Beer Garden! Why, it is a fit place for the Gods to assemble. We will call it the Garden of the Gods."

Colorado is an interesting place to visit, however it is important to plan your trip there in order to make the trip as enjoyable as possible. Here are some informative links for you to utilize;

To view our entire set of images from Pikes Peak Colorado, click here