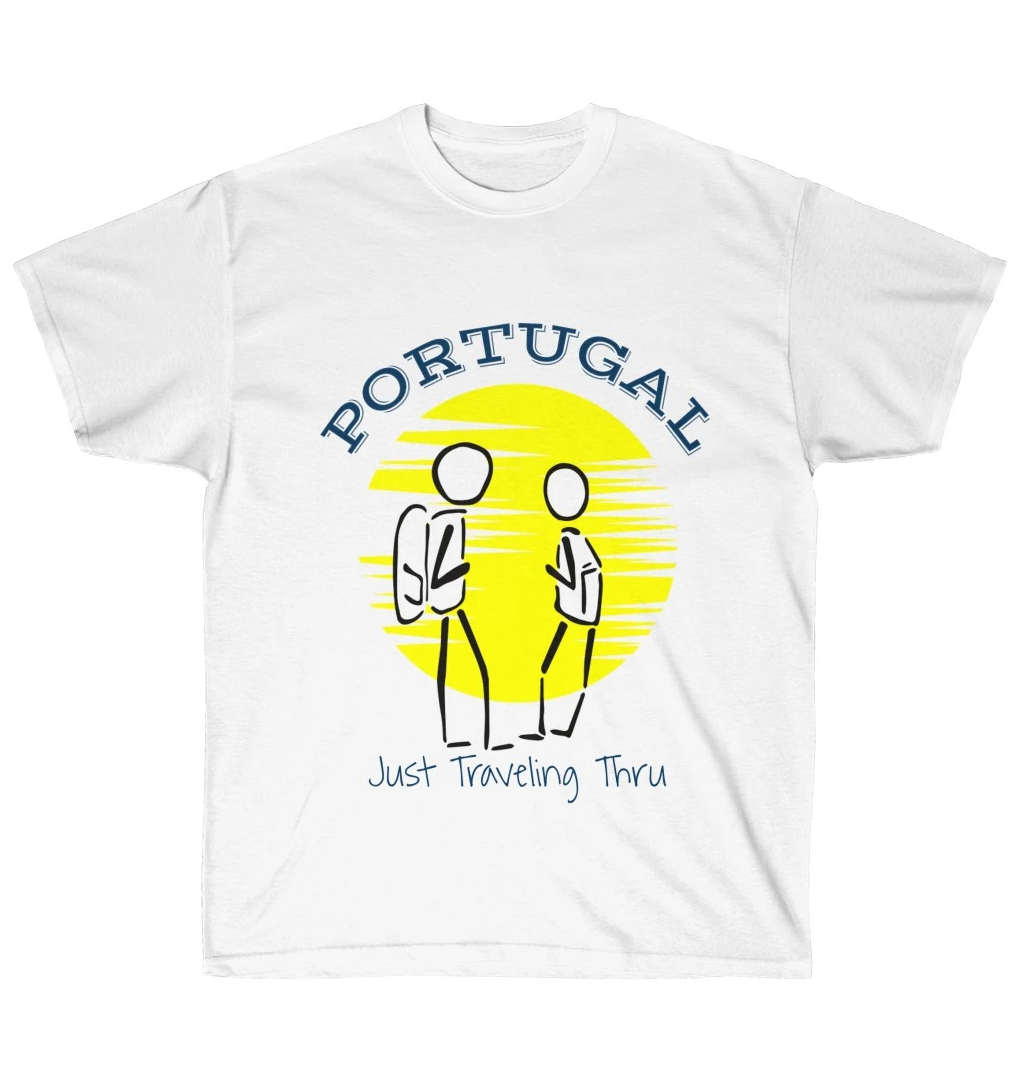 We were onboard the Norwegian Cruise Lines 'Epic' on a repositioning cruise from Port Canaveral, FL to Barcelona with various stops along the way - the first stop being Ponta Delgada.

Ponta Delgada is 3,198 sea miles from Port Canaveral and 914 sea miles southwest of Portugal and it is the largest municipality (concelho) and economic capital of the Autonomous Region of the Azores in Portugal. It is located on São Miguel Island, the largest and most populous in the Azores archipelago.

Ponta Delgada Quick History Lesson: In 1427, São Miguel became the second of the islands discovered by Gonçalo Velho Cabral to be settled by colonists from continental Portugal. This date is uncertain, and it is believed that the island was discovered between 1426 and 1437 and inscribed in portolans from the middle of the 15th century. Its discovery was later recorded by Father Gaspar Frutuoso in the seminal history of the Azores.

The first capital of the island was Vila Franca do Campo, which was devastated by the 1522 Vila Franca earthquake and landslides. The tragedy helped to elevate Ponta Delgada to the administrative and economic status of capital and business centre from 1546.

The ship's scheduled arrival was 12:00PM and the assigned docking location was alongside the Molhe do Porto. This entire pier is also occupied by a series of shops, bars and restaurants so it was an interesting stroll into the city. No need for a taxi here, the walking distance into town was brief, the weather was nice, and it was great to be ashore after 7 days at sea!

As an ex-Navy sailor & a boat owner for many years, I was repeatedly impressed with the manner in which the Norwegian Epic was manuevered by the ship's Captain, let me explain; If you look at a map of the harbor you will be able to see that the harbor, although compact, has a long combined dock & breakwater named "Molhe do Porto", which is where the Norwegian Epic was going to tie up. Now because this is a compact harbor, without sufficient room for the Epic to turn around for departure, the Captain/Pilot backed the ship into it's berth along the dock. This is technically interesting, but once I read that the Norwegian Epic has bow & stern thrusters I knew that docking would not be difficult. The ship was brought into the vicinity of the Molhe, the bow was swung about, and the ship was then backed into it's berth easily without any tug boats being required.

Now to put the above into perspective and to further explain why I found our docking so interesting, the Norwegian Epic size; 1,081 feet in length, 133 feet in width, over 155,000 tons & over 200 feet in height (keel to top). And yet the ship was maneuvered next to the dock without a pause!

The above pictures may give you some idea of the shops and bars on the Molhe do Porto. All we had to do to walk into town from the ship, was to walk past the shops and exit onto the city street that parallels the harbor.

As you can see in the third image above, all of the cruise ships would "back into" their docking locations because there is no "turning basin" in this harbor to allow them to turn around. So having the bow aimed at the departure direction allows them a simpler/faster exit.

Ponta Delgada is a small city and therefore easily walkable. We had no specific destination in mind, so we decided just to explore and try to find some interesting places and maybe some pastel de natas,

The street that paralled the harbor had a series of shops, restaurants and various other businesses and some of the sidewalks and streets had a nicely artistic appearance due to the manner in which the tiles were laid out.

We decided to have lunch at the Restaurant Palm Terrace Cafe. The weather was beautiful and we were able to sit outside in the garden terrace (there are two modern dining rooms inside, but it was way too nice to be sitting inside). We ordered a cheese plate for our appetizer and Celeste had their fish stew and I had shrimp in a garlic sauce. We had a small bottle of Vinho Verde (one of our favorite Portuguese white wines) which complimented the sunny day. The prices were reasonable and the food authentic to the region.

Their menu contains a good selection of seafood and pastas items as well as International and Portuguese dishes, reasonable wine list and a small selection of desserts. Their address is Rua Marquês da Praia e Monforte, 40 (or to be brief, look for the Hotel Talisman.

Park next to Restaurant

The restaurant is a part of the Hotel Talisman (located immediately next door to the restaurant) and both are located next to a beautiful small park named Jardim Padre Sena Freitas.

On our stroll back in the direction of the harbor, we came across the Campo de São Francisco. This large square had several large trees ("metrosiderus tomentosa" originally from Australia) that looked like banyan trees. The trees had "support poles" holding up the enormous tree limbs that spread out over the area around the tree. The square was surrounded by several interesting buildings, including a pretty church named Santuário do Senhor Santo Cristo dos Milagres.

The Fort is located just to the south of the Campo de São Francisco square, and since it looked interesting, it became our next exploration goal. The Fort is now a combination of a museum as well as the original fortress itself, and it has a commanding view of the harbor. Considering that the Fort was originally constructed in 1560, it is in very good condition.

The fort's role has now become a combined military museum and place of interest for tourists. As Portugal has had a series of military adventures in their prior colonies, the museum contains artifacts & images from those adventures.

The ship required all passengers to be back onboard prior to 7:30PM, so we decided to head back to the ship at approximately 6:15pm and find out what was on the menu for dinner! This would allow us to be at the dinner table during the ship's departure, which provides you with a view of the harbor as the cruise ship heads out to sea.

To view our entire set of images from Ponta Delgada, click here