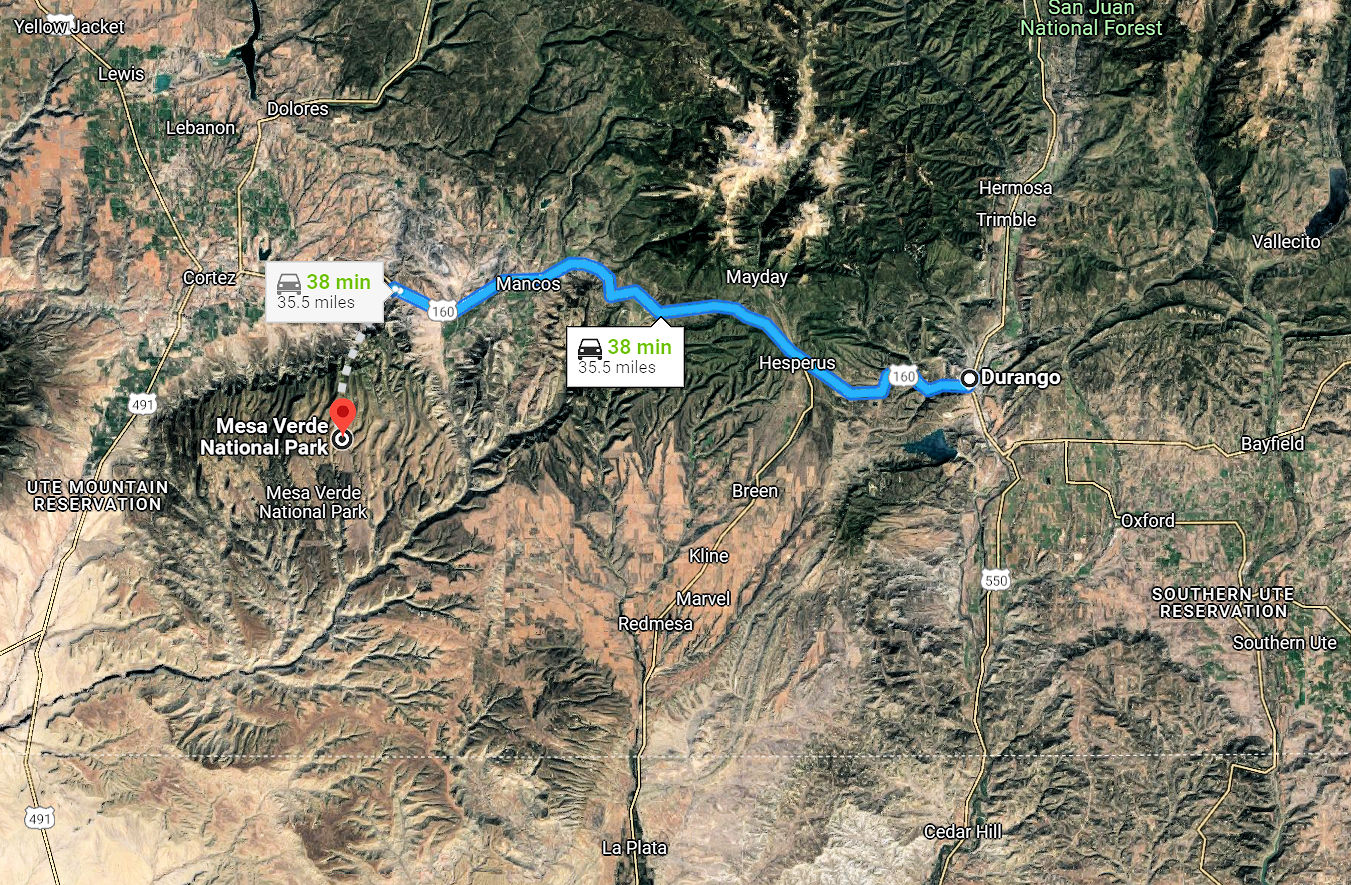 Where is Mesa Verde?

We had relocated from the Lake Powell, AZ area to Durango, CO and our first day trip (from Durango) was to Mesa Verde, a one way trip of 35 miles. The drive from Durango on route 160 is very pretty, continous ascent up to the Hesperus Ski Area and then you will descend into a valley where the small town of Mancos resides. At this point, you will be able to see the huge table-top mountain where Mesa Verde exists.

The Mesa Verde National Park entrance sign is 7.8 miles west past Mancos and you will exit right and then turn left to cross over route 160. As soon as you cross the highway, you will note the road forks, go left into the visitor's center or right to proceed up the mountain to the cliff dwelling sites. If you are looking for trail maps or park information, the visitor center will be able to provide you with that kind of information.

Since this was our first time visiting the park, we stopped and acquired maps & information about what was open & not open. You could acquire the same information online at the National Park Service Mesa Verde site. 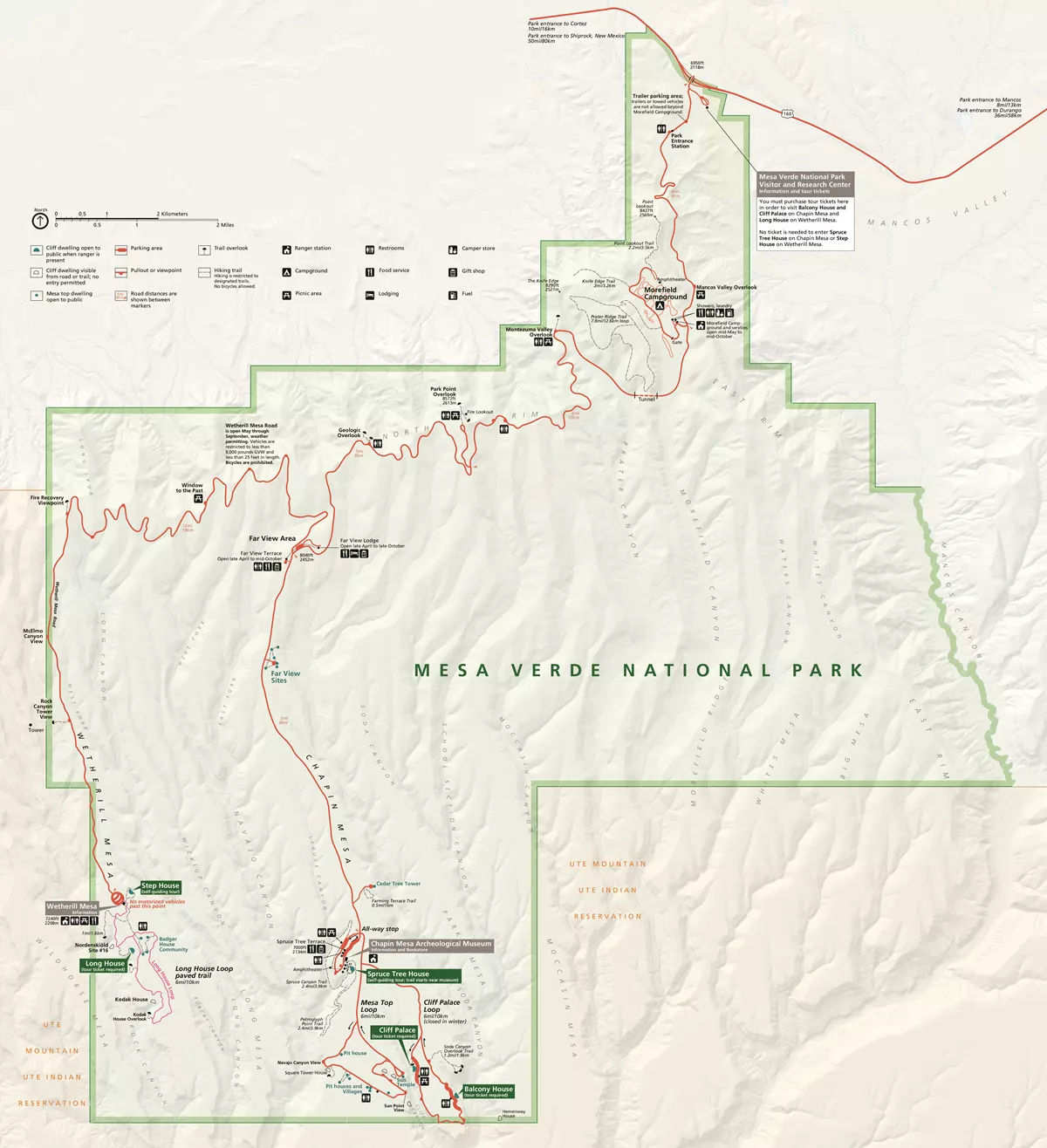 Image Credit: Image is the property of National Park Service and this map gives you a better idea of how large this park is. 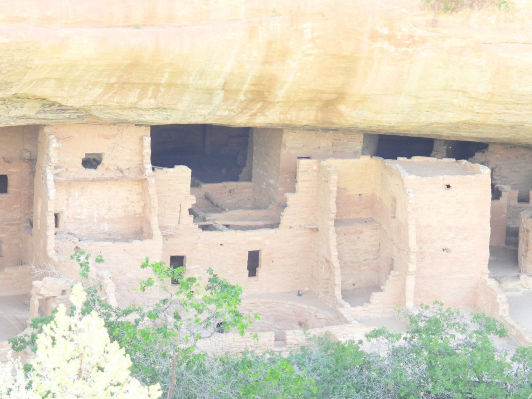 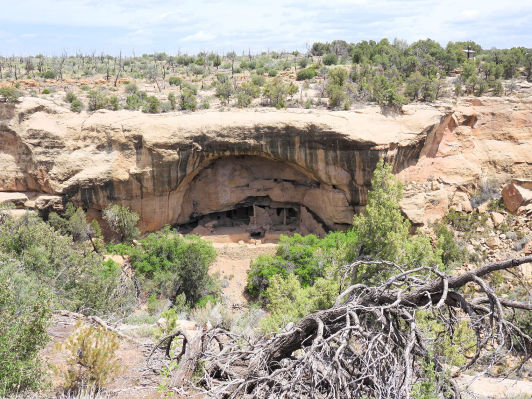 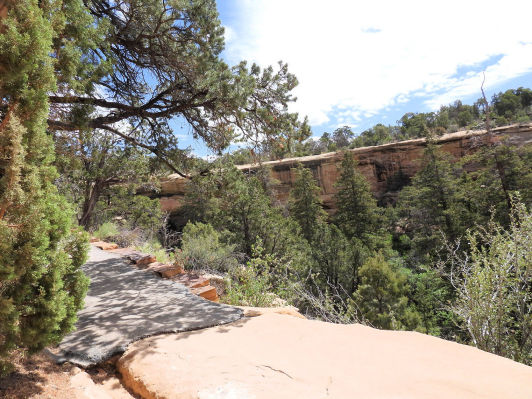 Once we departed the visitor center and proceeded up the mountain, we drove along a series of switchbacks that provided views of the valleys to the east & west. You should consider taking advantage of the turnouts to get some pictures, as the views are very good. Our next goal was the Spruce Tree House area. 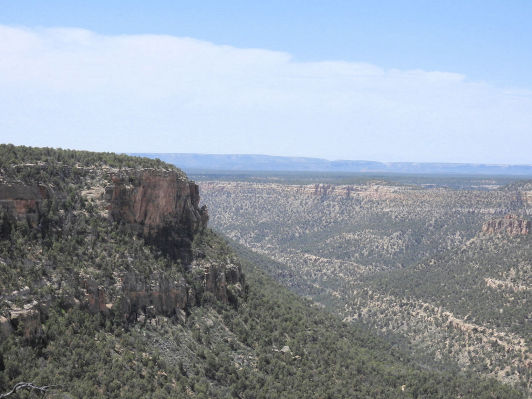 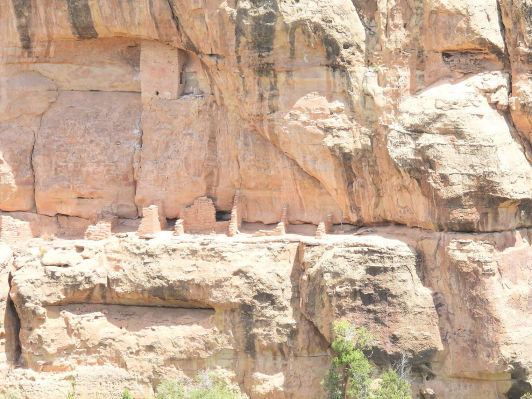 Our next stop was the Cliff Palace dwelling, closed to public access because of rock falling & trail issues. So all of our images were taken from various vantage points.

Perhaps the most notable Mesa Verde cliff dwelling, Cliff Palace is the largest of its kind in North America. The structure consists of sandstone and wooden beams held together by a homemade mortar consisting of soil, water, and ash. Small bits of stone were mixed into the mortar, reinforcing its strength.

Cliff Palace is entirely unique in its size and is actually considered a village in and of itself. The palace boasts 150 rooms, and it’s thought to have housed more than 100 residents in its 13th-century glory days. Rooms are roughly 6 by 8 feet, and it’s believed that larger groups of people as well as families would share the space. Some of the rooms were even originally adorned in bright, cheery colors, including pinks, reds, and yellows. The Anasazi people utilized smaller rooms to store crops, and the large, circular rooms, called kivas, hosted rituals and ceremonies. 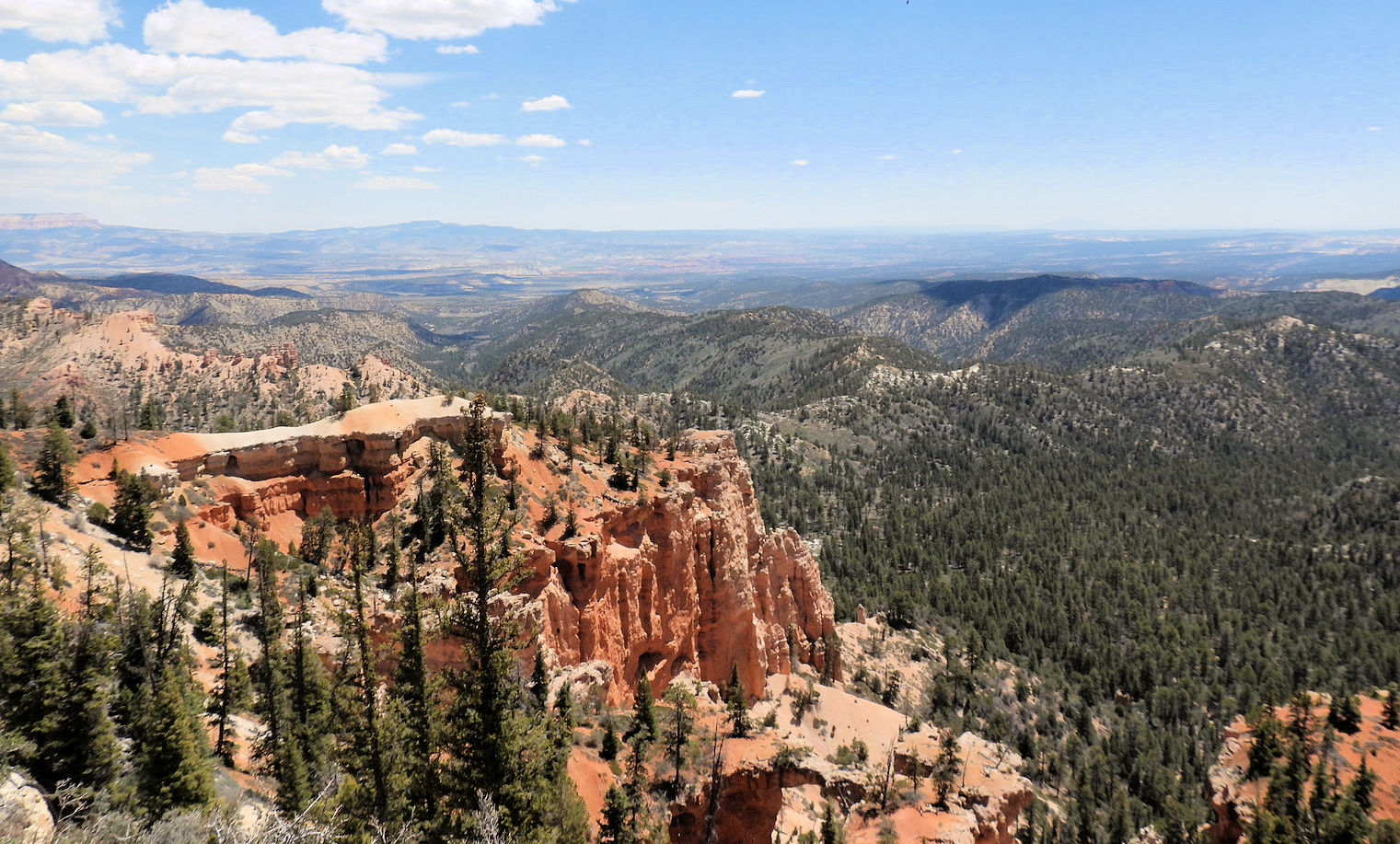 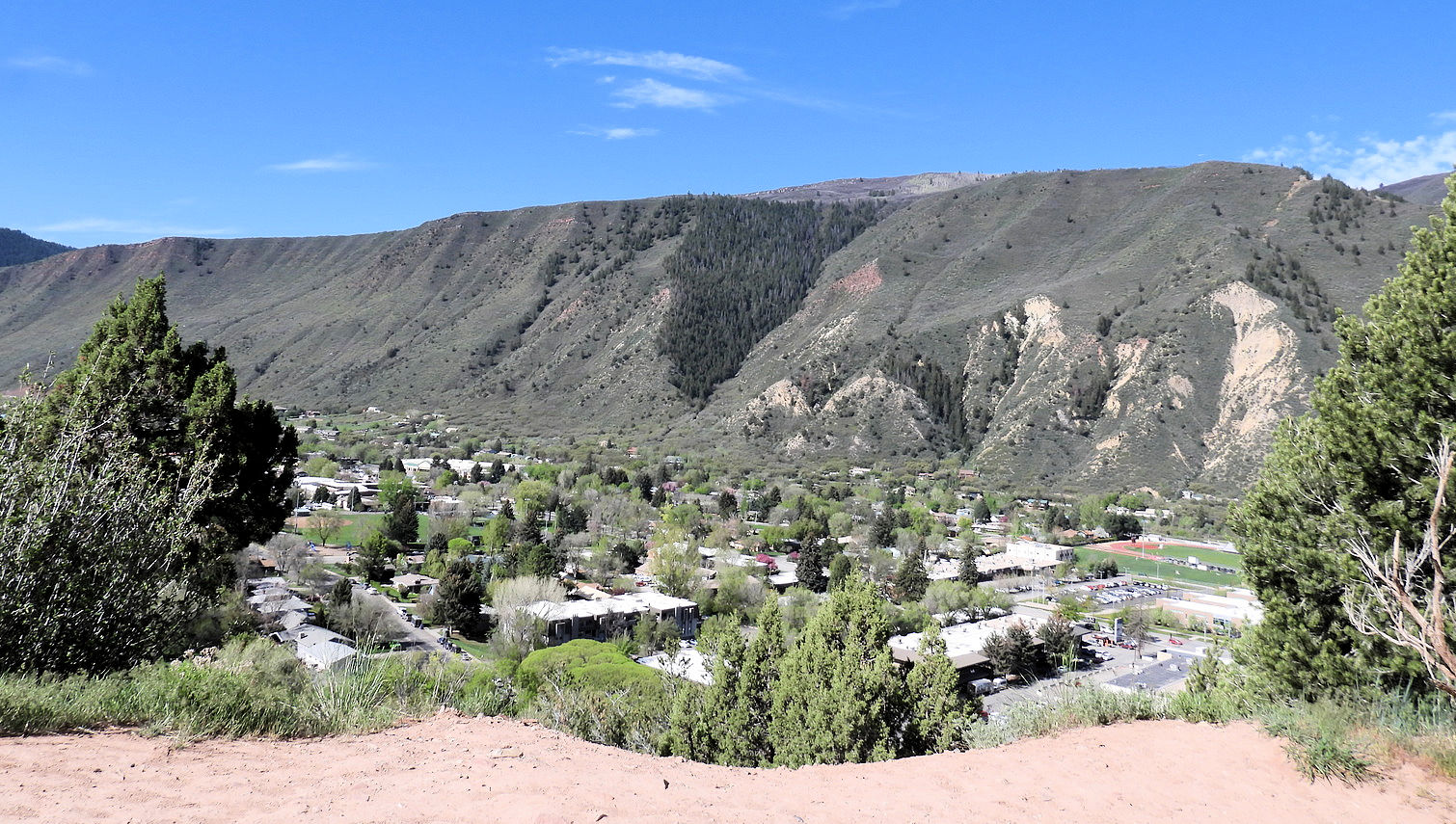 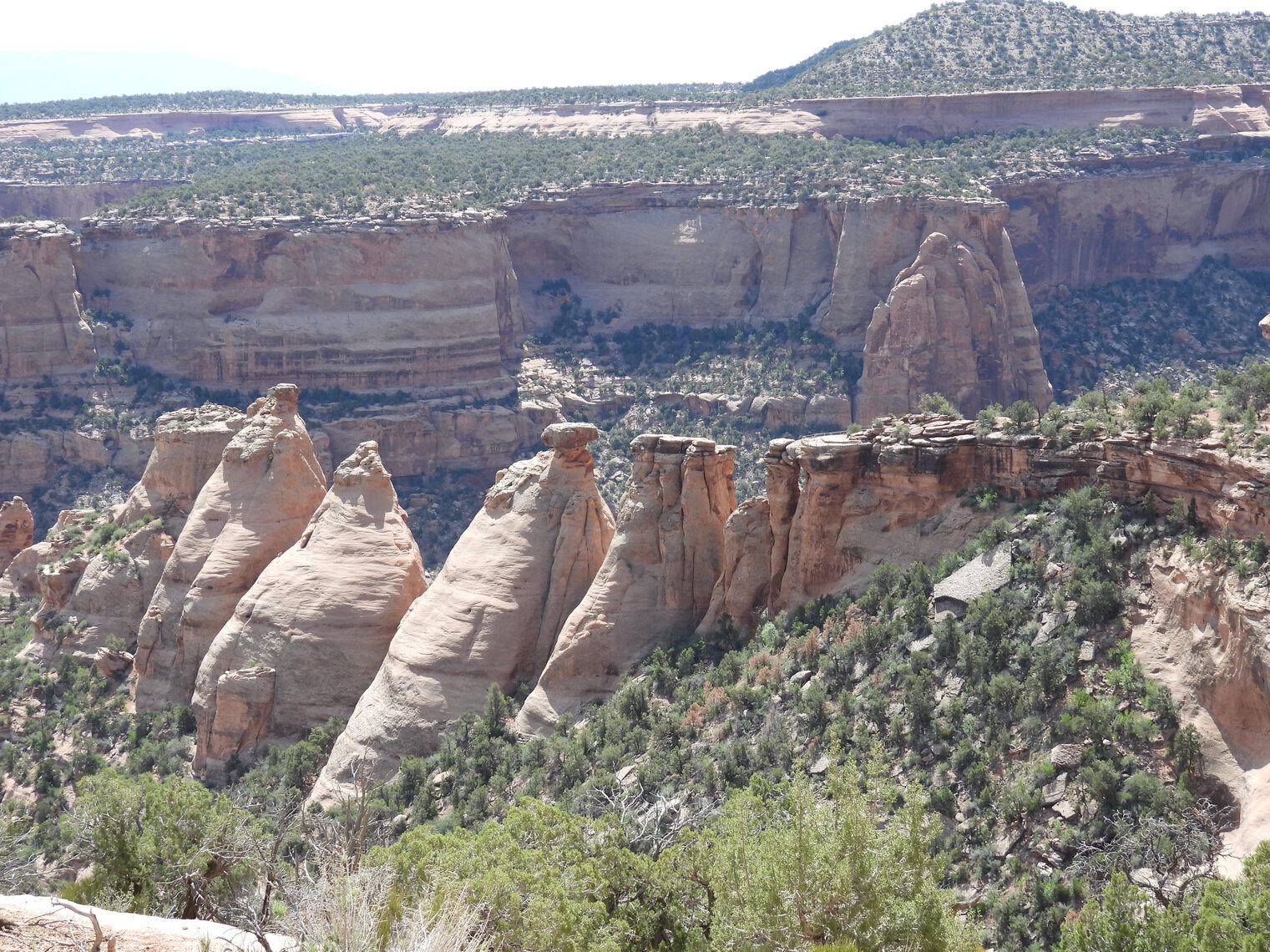 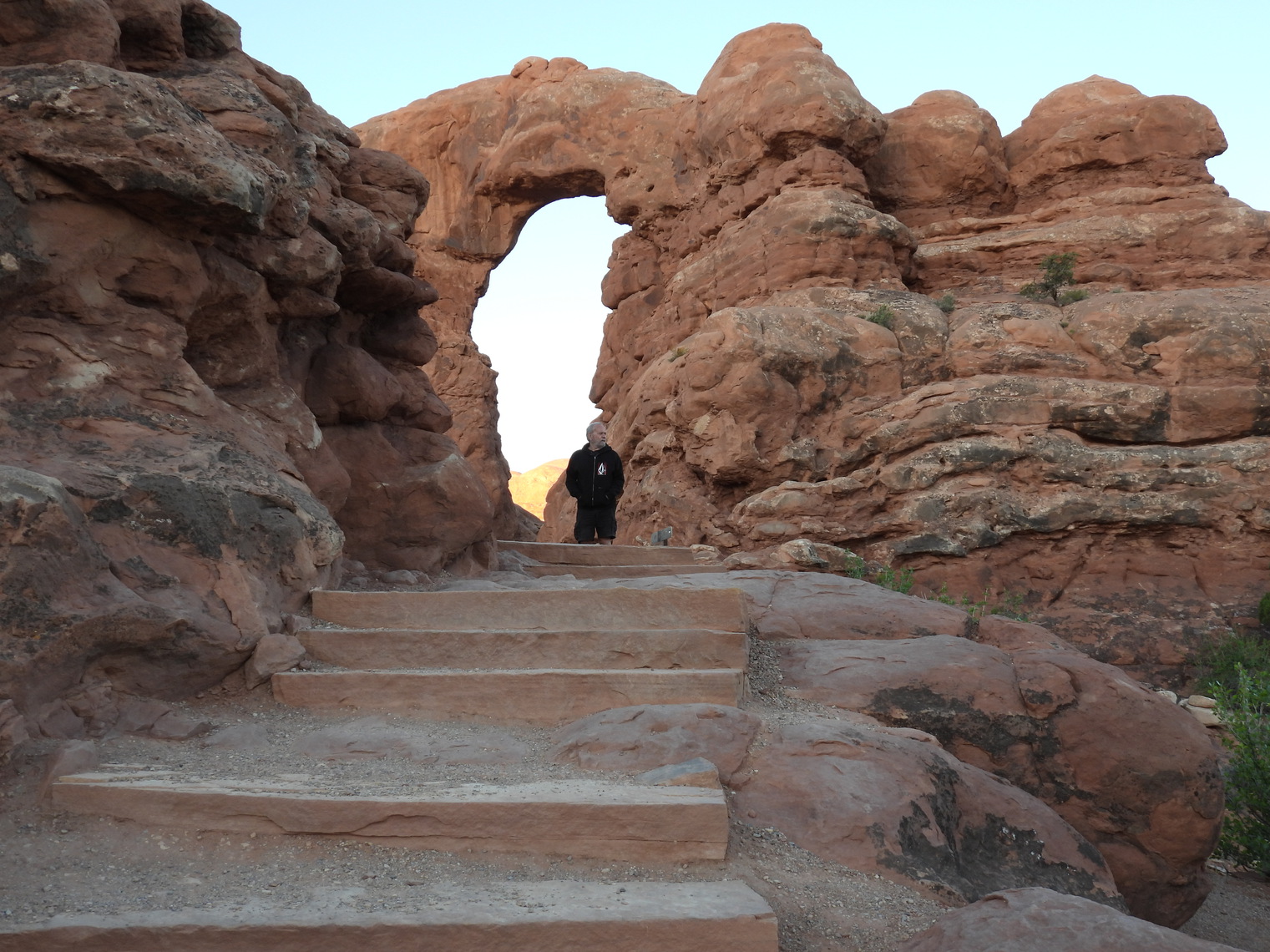 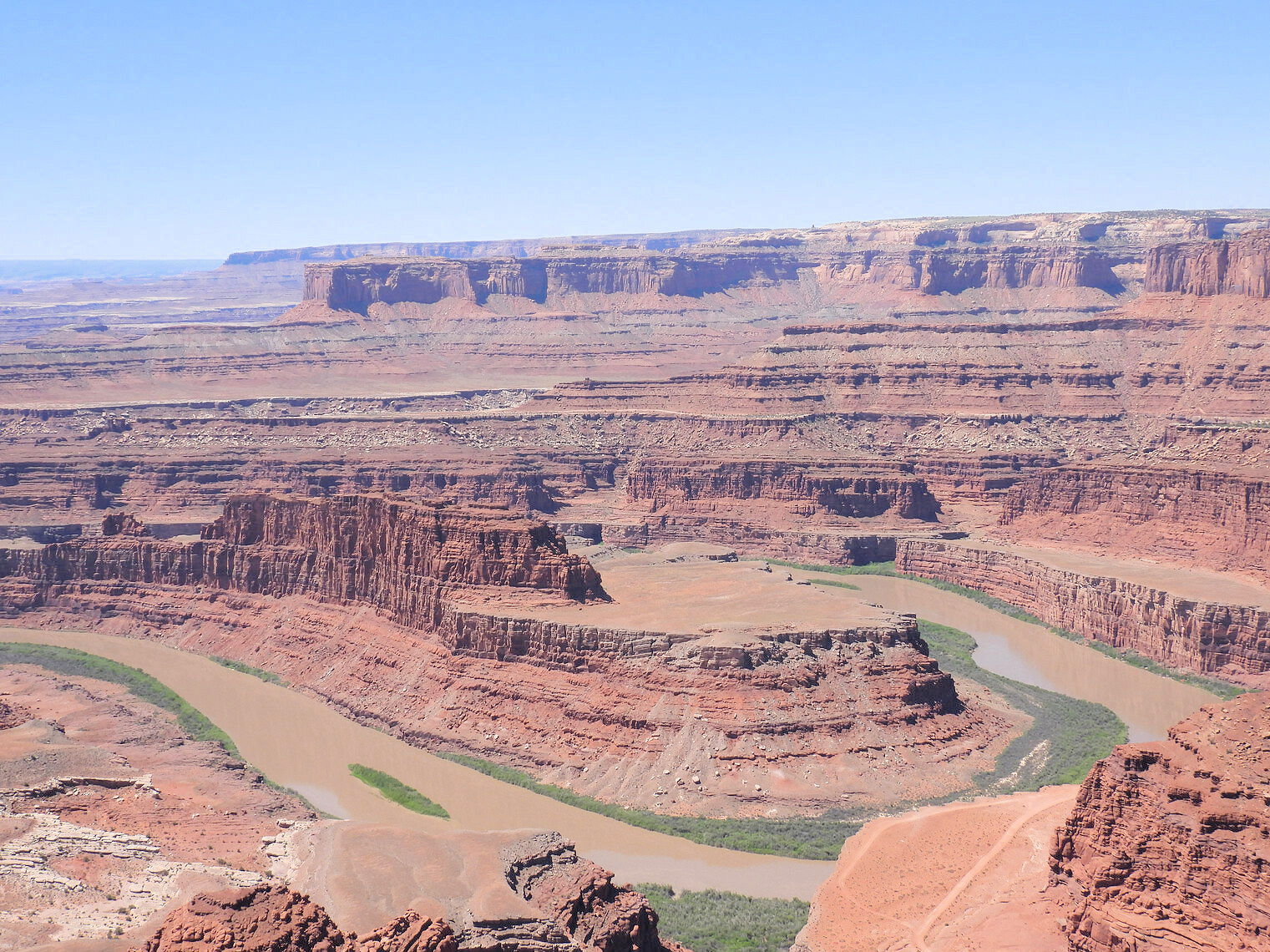 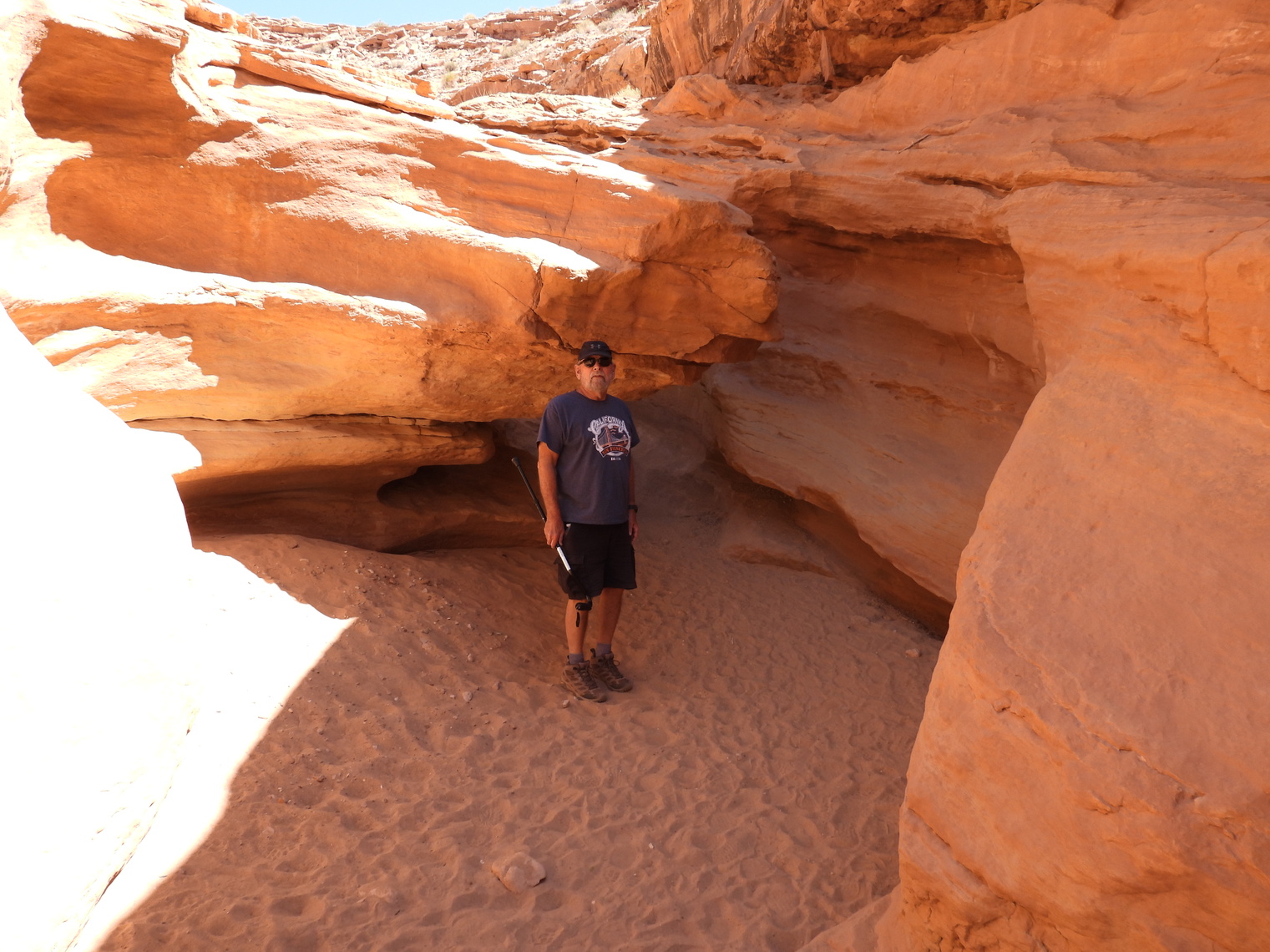 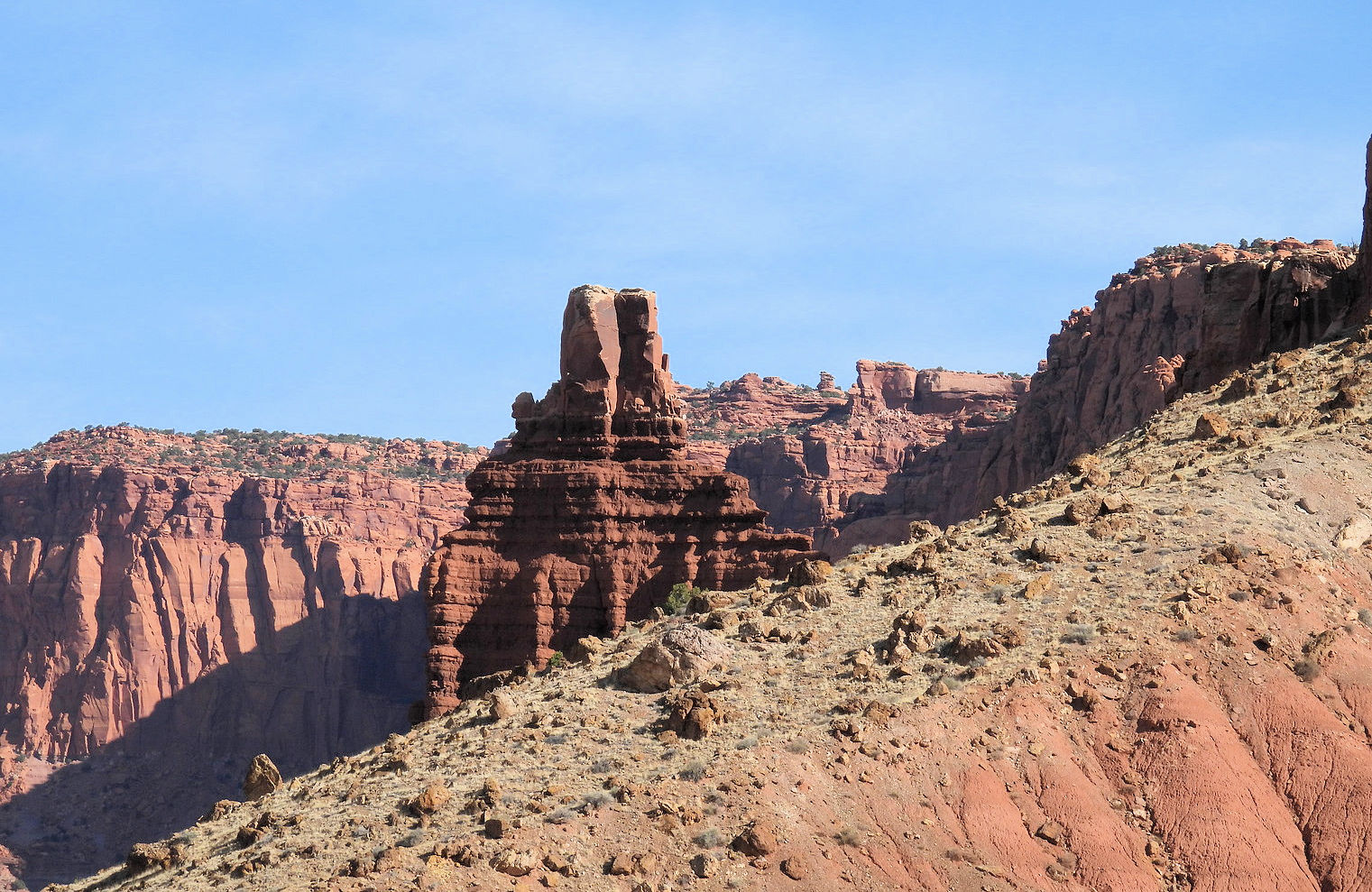 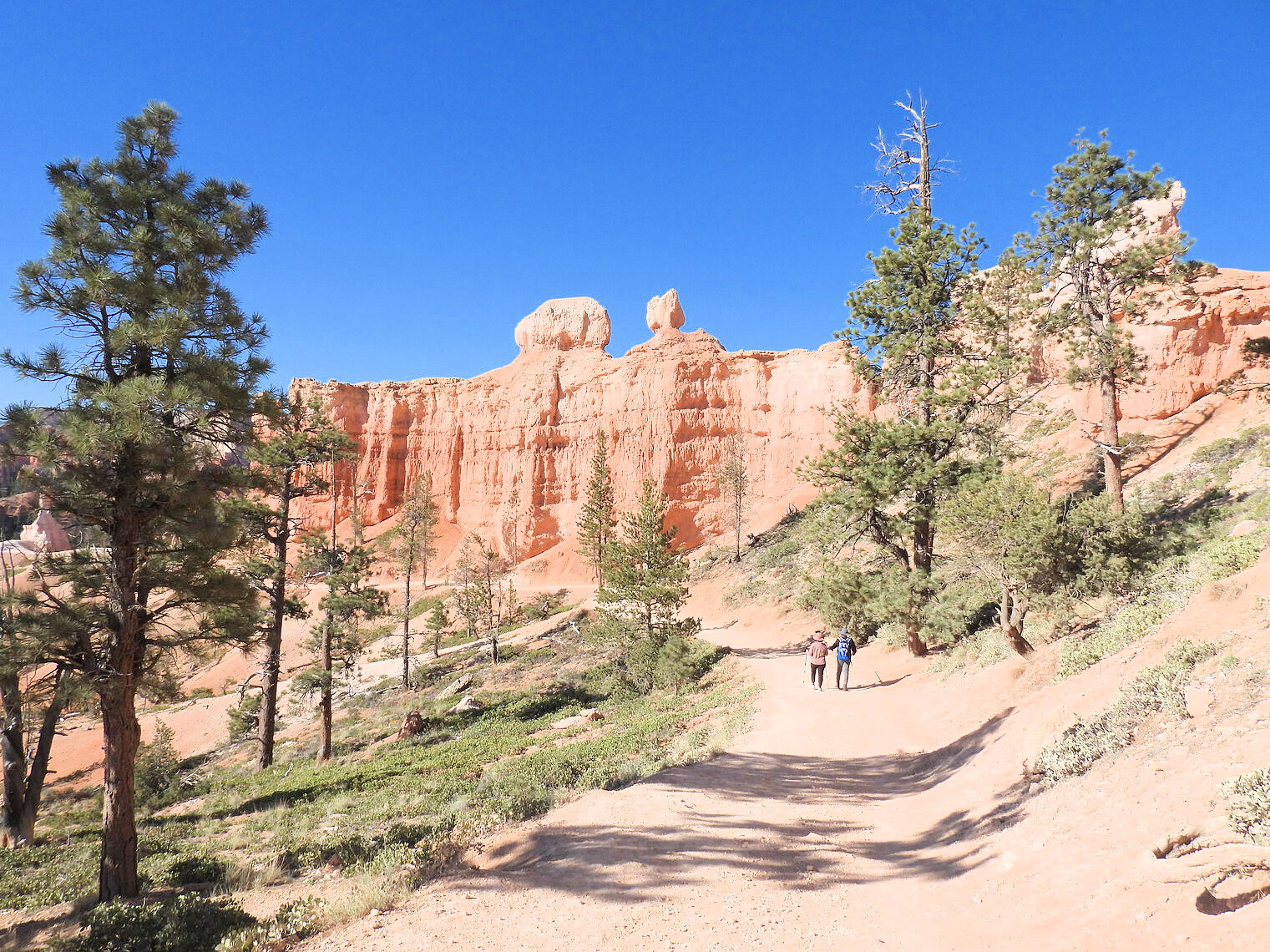 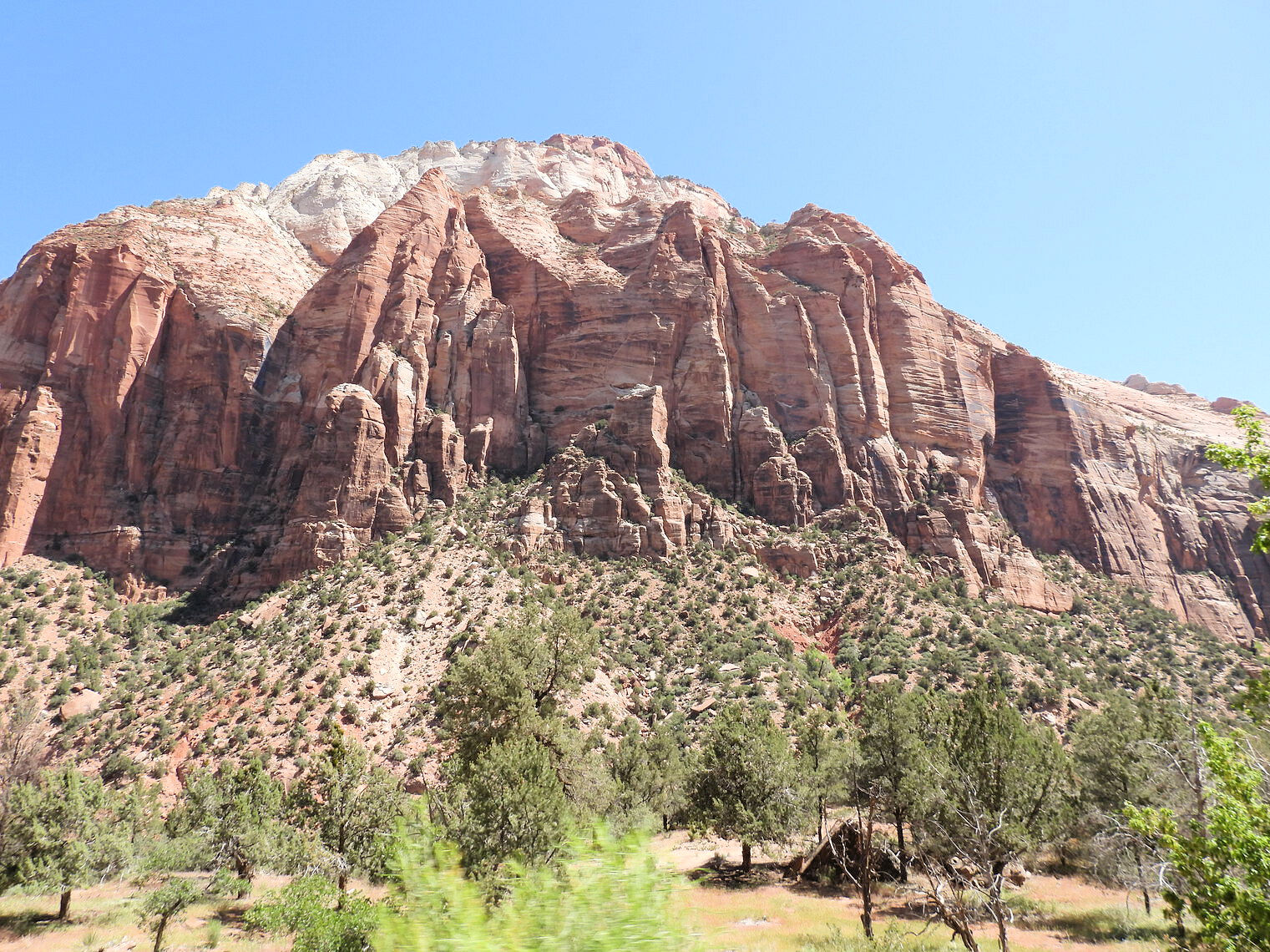 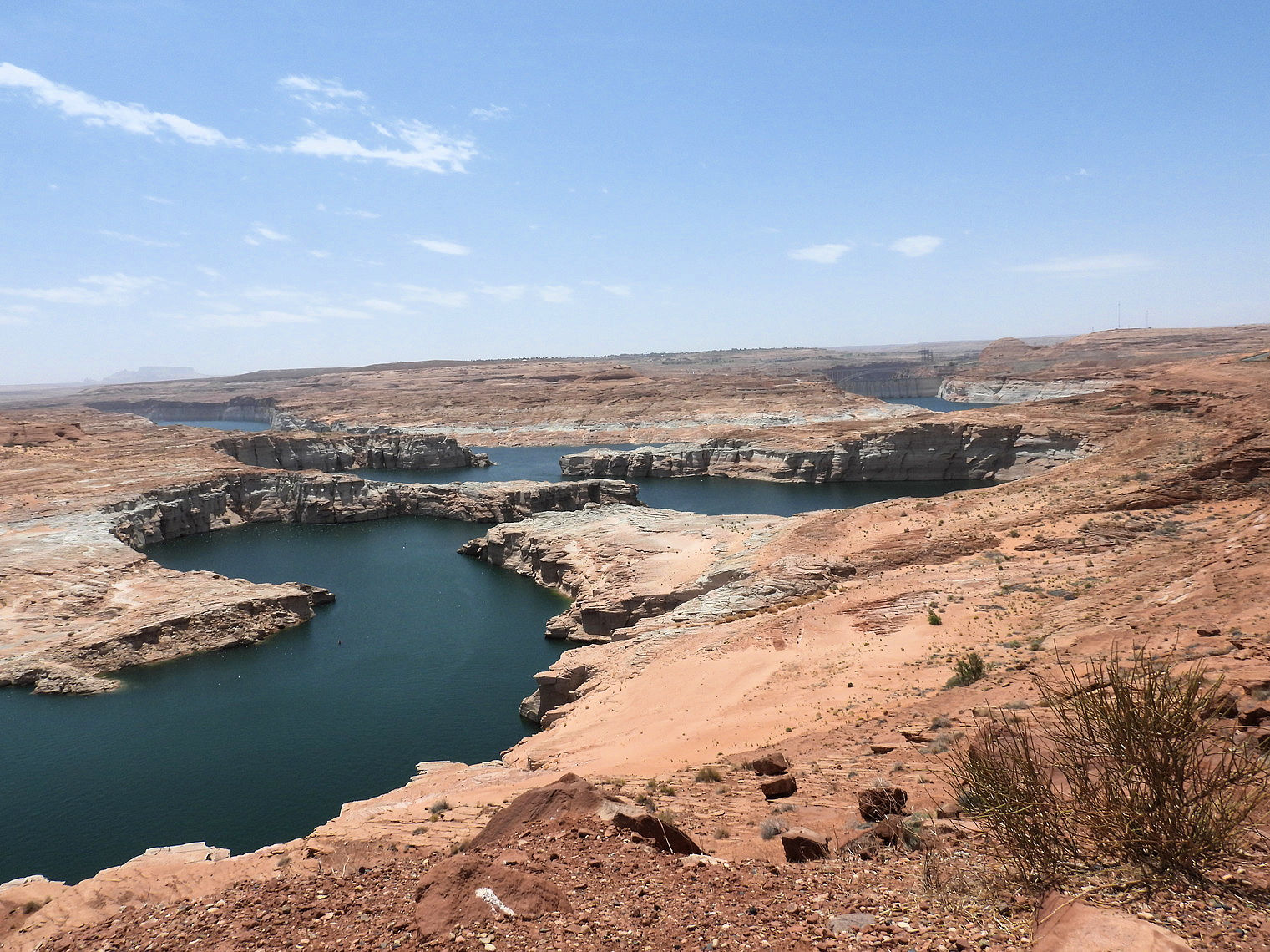 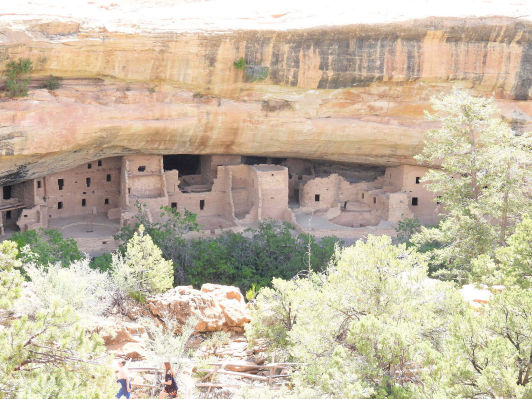 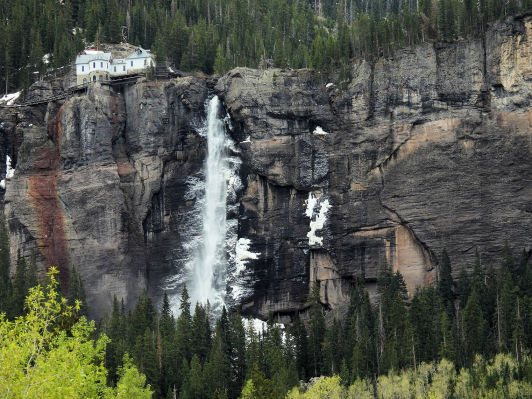 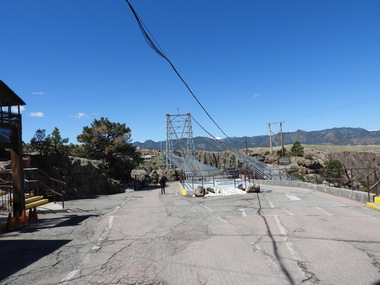